He was not from a royal family but his vision and ambition set him far above the ordinary. Farid, who was later known as Sher Shah, was the son of an Afghan estate owner of Sasaram. Discriminated against by his stepmother he sought refuge with the governor of Jaunpur. From there it was a long and rough ride for the brave young man but he pursued his dream and not only did he become the ruler of Bihar, he also defeated the Mughal forces of Humayun and went on to become the Emperor of Hindustan. 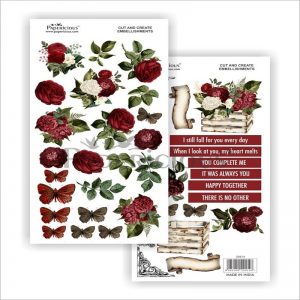 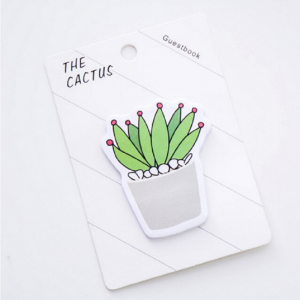 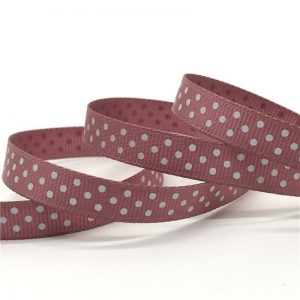 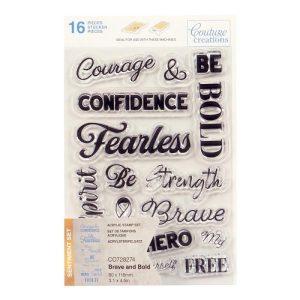 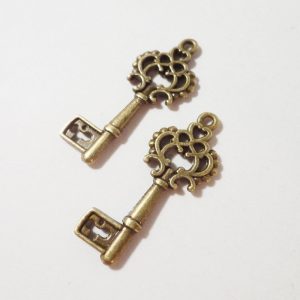 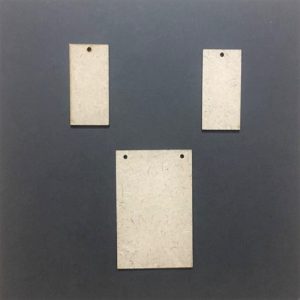